Tempera Strings were designed to achieve the sound of a modern string reminiscent of gut-string aesthetics but with much easier handling. The result is a string that transmits a musical idea as directly as possible to the instrument, allowing musicians to express themselves as freely as possible.

Over the course of nearly 40 years, and with continuous feedback from some of the greatest players in the world, Gerold Genssler tirelessly worked and researched every possible material including glass fibres, natural textile fibres and industrial yarns. His starting point and inspiration was the traditional gut string. Though in many ways ideal, gut strings have a number of technical limitations, such as tuning stability, endurance, excessively low tension and thickness. Gerold’s goal was to create a string that is committed to its roots but easily playable, quick responding, stable and durable; a string that through its lower tension and high flexibility lets the instrument resonate freely.

What we call a ‘modern’ string today in fact refers to an invention that is more than 100 years old. As practical as they are, they still fall short, giving neither transparency and clarity nor the beauty of a wide range of sound. Its quick response is based on limited amplitude and excessive tension. As such, ‘modern’ strings reflect a trend in the classical music world, which focuses on technical bravura and perfectionism rather than musical expression. This impulse brought uniformity, and with it boredom, to the stage, leading the classical music scene into a genuine crisis. But it seems there may be a change in the wind, a shift away from stubborn, monotonous replication and back to personal expression, which is the very essence of music. With Tempera, we hope to contribute to this shift and establish a new standard; a genuinely contemporary string. 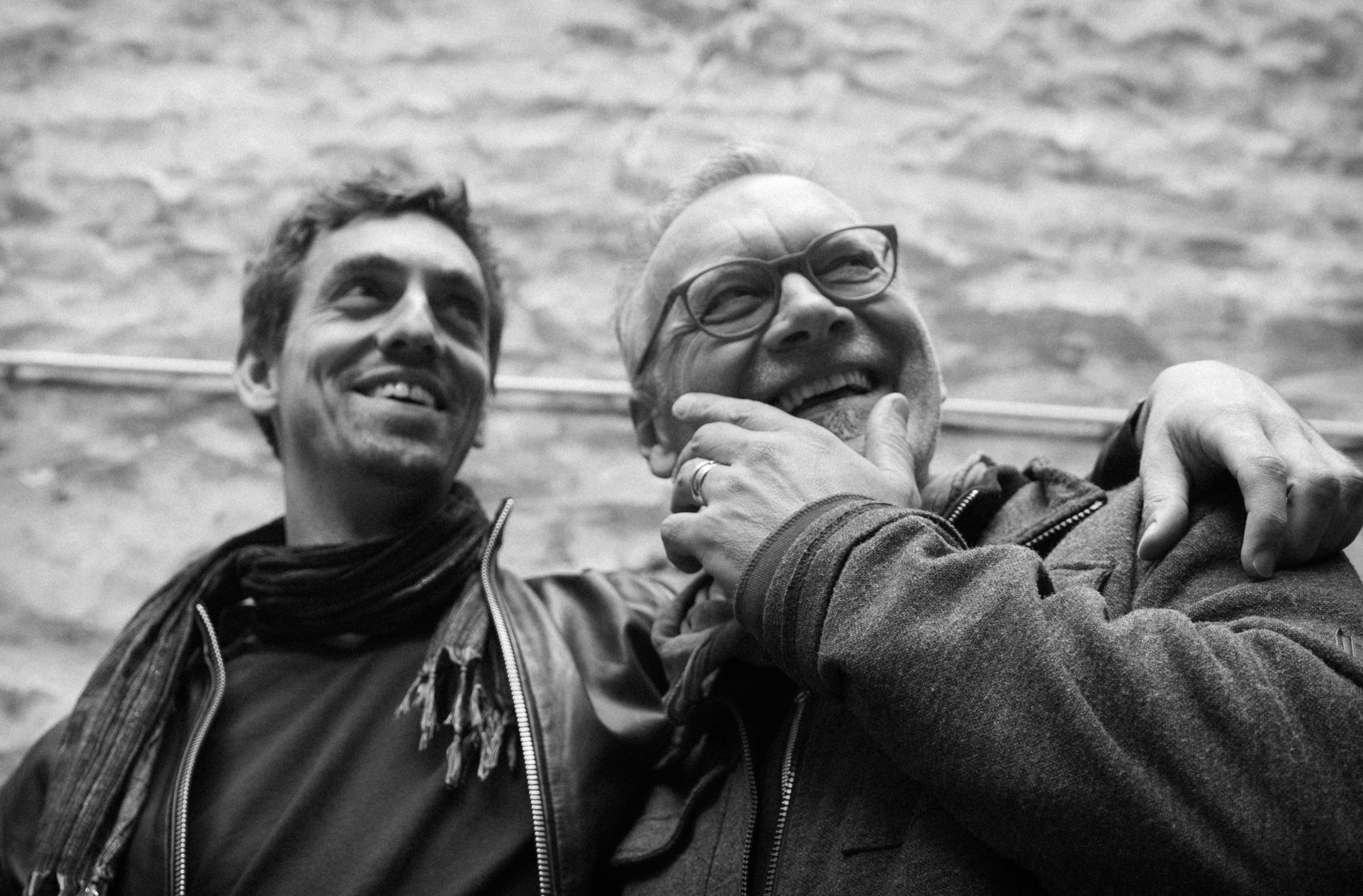 For the longest time Gerold Genssler worked alone. For the last few years, however, he’s been accompanied by Jan-Ole Fabian. Both are musicians and both double-bassists who share a passion for sound and are committed to optimising it, Gerold has his roots in jazz whereas Jan-Ole was classically trained with a bow in his hand. They now work together researching, developing and discovering in Berlin Weissensee.

Keep me updated on important updates of our products.